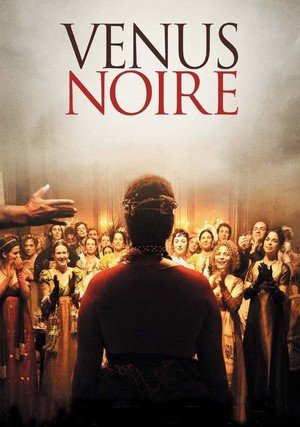 GATUNEKHistoryczny, Dramat
PRODUKCJABelgia, Francja
TWÓRCY
Abdellatif Kechiche
OBSADA
Yahima TorresAndré JacobsElina LöwensohnOlivier GourmetFrançois Marthouret
ZARYS FABUŁY The story of Saartjes Baartman, a Black domestic who, in 1808, left Southern Africa, then ruled by Dutch settlers, for Europe, following her boss Hendrick Caesar , hoping to find fame and fortune there. Once in London her master turned manager does nothing but exhibit her as a freak in a phony and humiliating carnival show. After a series of troubles caused by their act, Caesar, Saartje and their new friend, bear-tamer Réaux, head for Paris where once again, and against her will, she has to mimic savagery and expose her body, first in carnivals, then in the aristocratic salons of Paris, later on among the libertines and finally in brothels where she ends up being a prostitute. In the meantime, French anatomists will have taken an interest in her unusual anatomy (enormous buttocks and labia) only to declare her the missing link from ape to man. In 1815, aged only 27, she dies alone, of a combination of pneumonia and venereal disease.
Dodaj polski opis ZWIASTUNY