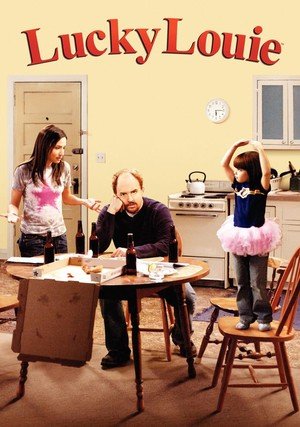 2006 | 30 minut
GATUNEKKomedia
PRODUKCJAUSA
OBSADA
Jerry MinorPamela AdlonKim HawthorneMike HagertyRick ShapiroJim NortonLouis C.K.Laura KightlingerKelly GouldEmma StoneBrandon Mychal Smith
ZARYS FABUŁYDodaj opis
Lucky Louie is an American television sitcom created by Louis C.K., which aired on HBO for one season in 2006. In addition to being the creator, writer and executive producer of the series, C.K. starred as the eponymous Louie, a part-time mechanic. The show revolves around the life of Louie, who lives with his wife, Kim, who is a full-time nurse, and their four-year-old daughter, Lucy. A first for HBO, Lucky Louie was filmed before a live studio audience, in a multiple-camera setup. HBO ordered 12 episodes of the series which aired during the 2006 summer season. In addition, eight scripts for a second season were ordered. In September 2006, however, HBO announced that the show had been canceled. Creator Louis C.K. has claimed that the show's swift cancellation was not primarily attributed to ratings, and that the show rated higher than Deadwood. In Canada, Lucky Louie was shown on Movie Central, The Movie Network, and on The Comedy Network. Lucky Louie is, at first glance, a classic-style situation comedy inspired by Norman Lear's classic shows. Unlike many of its contemporaries, it features a three-camera shoot in front of a live audience with no artificial laugh track, much like the classic sitcoms of the 1970s such as All in the Family. In premise, Lucky Louie is similar to other classic sitcoms like All in the Family or Roseanne, telling the story of an unsophisticated working-class family. In interviews, Louis C.K. criticized other sitcoms for making the settings too elaborate and decided to have his show's sets look simple, shallow, and spartan. The show deals with serious mature topics like sex and racism, uses adult language, and displays nudity. czytaj więcej
ZWIASTUNY 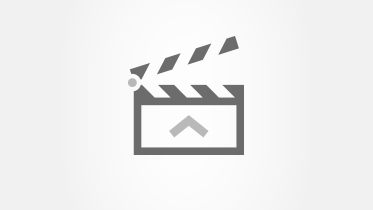