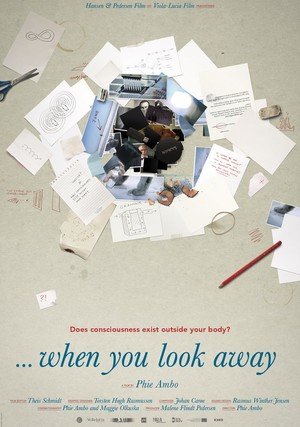 ...when you look away

TWÓRCY
Phie Ambo
ZARYS FABUŁY Have you ever known who was calling before you answered the phone, or felt you were being watched while in an empty room? Is it possible to exist across multiple worlds simultaneously? When her young daughter insists she’s sometimes human and sometimes an animal, filmmaker Phie Ambo wonders what else might exist outside a singular human consciousness. Committing to the principal of randomness, she plumbs the minds of various leading thinkers, from the father of string theory to a Buddhist monk, from a clairvoyant to a janitor. Just as impressive as their fascinating ideas, however, is the visual correlative of this ever-deepening metaphysical query. Who would expect the mysteries of existence to lurk inside the grease trap at an amusement park or in a single cup of tap water? Prepare to have your reality permanently altered by this mind-boggling, impossible and thoroughly compelling film.
Dodaj polski opisSPRAWDŹ TYTUŁ W